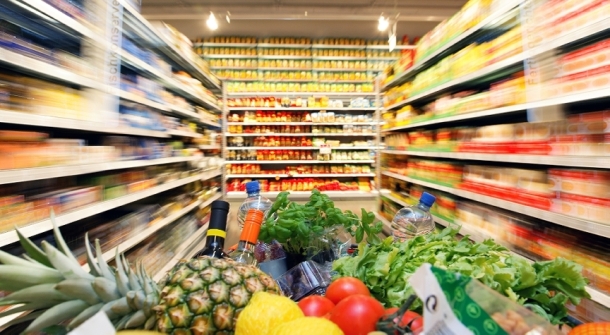 Canada Day long weekend is almost here and many regard the holiday as the official kick-off to summer. For those who love spending time outdoors, the next few months will be filled with BBQs, camp-fires and patios—but don’t be surprised if some of your favourite summer foods cost a bit more than they did last summer.

Take a look at five everyday food items you’ll be paying more for this year:

For some, the smell of meat on the grill epitomizes summer—but according toStatistics Canada consumer price index data, the price of meat is on the rise.  Across the board you can expect to pay more this summer for things like beef, pork chops, bacon and even hot dogs. Yes, the average price of a pack of hot dogs as of March 2014 has climbed to $3.60 up from $2.97 in 2010.

Earlier this year, pig farmers in the U.S. were dealing with a deadly virus that eliminated more than five per cent of the U.S. hog population. This led to a pork shortage, which in turn meant higher prices for consumers. The same goes for beef – low supply and a high demand. 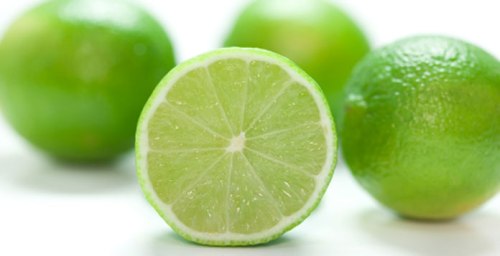 Fancy a cocktail with a spritz of lime?  Don’t be surprised if your drink is garnished with a lemon or worse—nothing at all.  The price of limes has skyrocketed over the last year mostly due to bad weather and tree worm infestations in the Mexican region where the limes are grown.

A Mexican drug cartel has stepped in and is controlling the supply, driving up prices even more. Many bars and even airlines have  opted not to serve their drinks with lime, meaning you should get used to the taste of lemons in your cocktail, or get ready to shell out some extra dough.

Maybe meat on the BBQ isn’t your thing, and you prefer a simple fruit salad.  Unfortunately, the price of some of the most popular fruits is also on the rise.

Grapefruit, apples, and oranges have all seen an increase in price. Due to citrus greening bacteria, the Florida orange crop is expected to be the lowest in 30 years. As of March 2014, a one-kilogram bag of oranges will now cost you $3.46, up almost a dollar from 2010.

Potatoes are a popular summer side dish — it’s the season of potato salad, roasted potatoes and baked potatoes on the BBQ.  Unfortunately for those who like to save a space for spuds on their plate, prices have a seen an increase.

Starbucks noted earlier this year that they it would no longer buy coffee beans, relying on the stockpile it acquired when prices were better.

On its own website, Starbucks acknowledged the impact weather has on coffee production:

“In addition to increased erosion and infestation by pests, coffee farmers are reporting shifts in rainfall and harvest patterns that are hurting their communities and shrinking the available usable land in coffee regions around the world.”

The price of your double-double may stay the same price for now, but if the trend continues it could potentially lead to higher prices a few months down the road.