The city of Irwindale California has decided to drop a public nuisance declaration and lawsuit against Huy Fong Foods, makers of Sriracha.

City council voted unanimously to drop the lawsuit, seemingly ending fears there would be a shortage of the popular product.

In a move to ensure the company would stay in Irwindale Mayor Mark Breceda advised he would ask the council to end the fight. 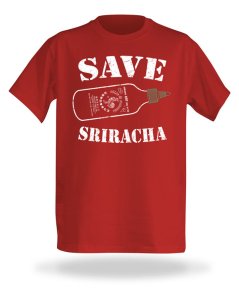 The city had been at odds with the company, after residents complained last year of odors coming from the factory that burned their throats and eyes.

The vote came at a perfect time David Tran the CEO of Huy Fong Foods, as the chili-grinding season begins in August.  Tran also advised his company invested in stronger filters at the plant, that will block the fumes come August.

In 2013 hot-sauce lovers went wild, with petitions, t-shirts and protest all to save their favourite hot-sauce.  Now that lawmakers have voted to end the dispute, it appears that mission was accomplished.